Machine Learning Could Identify Extremists From Their Anonymous Online Posts 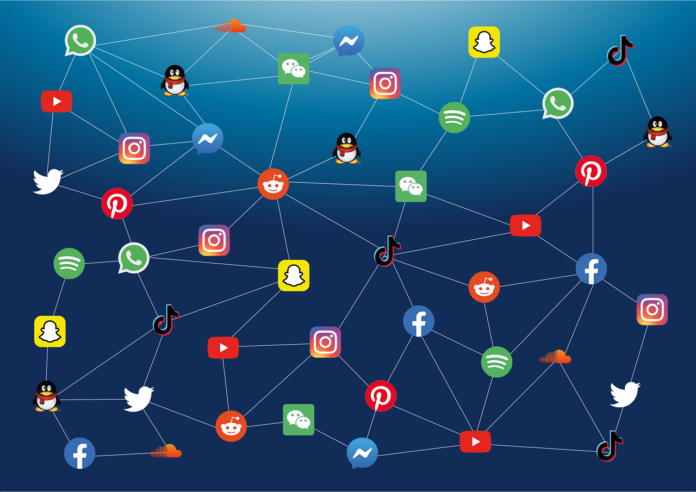 The researchers examined online platforms such as Reddit and 4chan, where anonymous extremist rants and thoughts can be found easily. Domestic terrorists in California and New Zealand posted manifestos on these platforms before carrying out mass shootings. In each of these two cases, the shooters identified themselves as white nationalists and used these social media platforms to anonymously post their radical ideas and perceived viewpoints of population groups that conform to their own fanatic identities in political, ethnic, and social status.

“We collected actual messages from forums like Reddit and 4chan,” Vassilakos says. “Specifically, we reviewed subreddits [topic-based posts] that were focused on politically incorrect and racial context. Through these platforms, we were able to analyze data that was posted in plain text. We did not interpret the content, but collected it verbatim.”

The researchers used Open-Source Intelligence (OSINT) software, widely used by the United States government, to collect input values and data from the social media posts, which were then moved into a spreadsheet for analysis. By combining OSINT with artificial intelligence and machine learning techniques, the researchers hope to be able to identify anonymous posters.

“With this intelligence-gathering strategy, we can collect publicly available data to conduct our analysis,” Vassilakos says. “People are often not careful when they share data on the internet. Combining OSINT and other machine learning tools, we can excavate much information that can lead to valuable conclusions.”

After identifying these posts, an investigation into who originated the post can begin. Using tools such as Maltego, the researchers can examine IP addresses, MAC addresses, and mobile devices to unveil the identity of the poster.