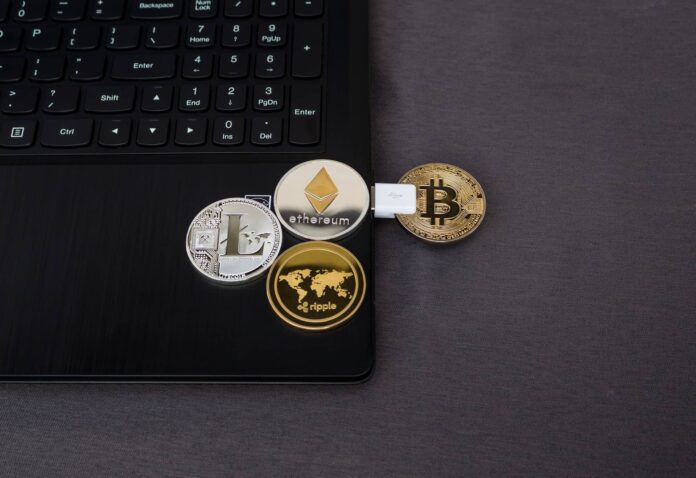 About 2.9 million known cases of cyberattacks that hijack systems to “mine” cryptocurrencies like Bitcoin and Ethereum were uncovered in the first quarter of this year, according to a report released Wednesday by cybersecurity company McAfee.

This may be a sign that some cybercriminals are moving away from ransomware and other money-making attacks that require direct payment from the target, opting to just hijack users’ systems to earn cryptocurrency. Hence the term “cryptojacking.”

“Compared with well-established cybercrime activities such as data theft and ransomware, cryptojacking is simpler, more straightforward, and less risky,” the report states.

Cryptocurrencies are essentially digital dollars that don’t have a central bank and are traded online for a variety of goods and services, according to the National Cybersecurity and Communications Integration Center. Users of cryptocurrency can “mine” out more currency by “using cryptomining software to solve complex mathematical problems involved in validating transactions.”

Each solved math equation results in a cryptocurrency payout and requires a “massive amount of processing power” from the device that is doing the mining.

Which is where the danger of “cryptojacking” appears. The NCCIC warns cryptojacking can result in degraded systems and networks, component failure, and financial loss due to systems being overloaded and shut down.

Pretty much anything with an internet connection can be “cryptojacked,” from phones to computers and even smart TVs.

NCICC makes many suggestions for defending against cryptojacking such as using whitelisting programs, using a firewall, and monitoring your CPU usage for abnormal spikes.

The McAfee report also covers cryptocurrency stealing campaigns and other cybersecurity threats the company has detected.