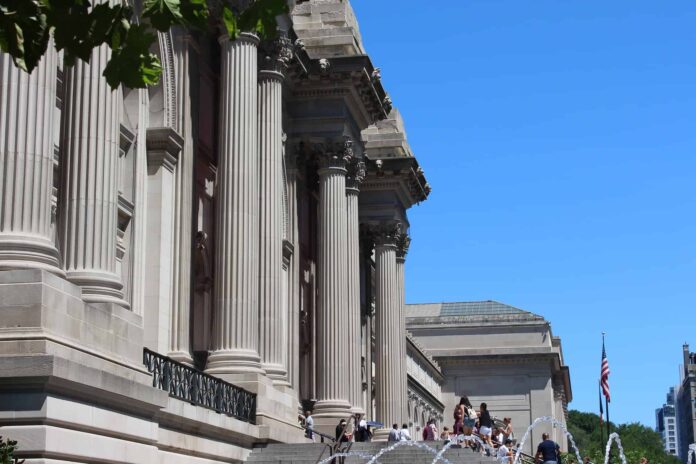 FBI agents tracked the actual person seen in the photo to his native Italy and interviewed him. Officials said he was innocent and did in fact take that picture and post it on social media. But someone else later superimposed the ISIS symbols onto his scarf in an attempt to make an online terror threat to New York.

Investigators had said they believed the ISIS supporter who altered the holiday season photo was based in Turkey.