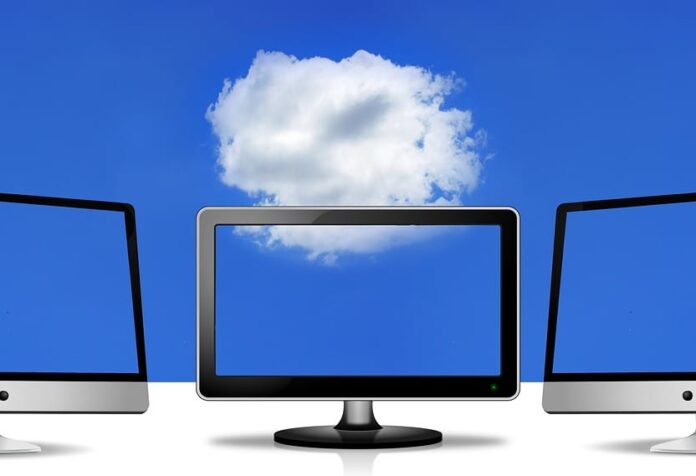 Under the C2E contract vehicle, the companies will compete for specific task orders issued by the CIA on behalf of itself and the 16 other agencies that comprise the intelligence community. The CIA did not disclose the expected value of the contract to Nextgov, but procurement documents issued by the agency in 2019 indicated it could be worth “tens of billions” of dollars over the next decade and a half.