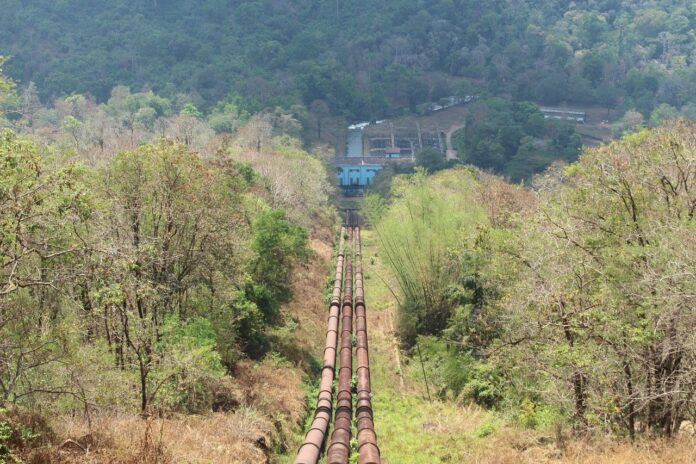 This Joint Cybersecurity Advisory—coauthored by the Cybersecurity and Infrastructure Security Agency (CISA) and the Federal Bureau of Investigation (FBI)—provides information on a spearphishing and intrusion campaign conducted by state-sponsored Chinese actors that occurred from December 2011 to 2013, targeting U.S. oil and natural gas (ONG) pipeline companies.

CISA and the FBI provided incident response and remediation support to a number of victims of this activity. Overall, the U.S. Government identified and tracked 23 U.S. natural gas pipeline operators targeted from 2011 to 2013 in this spearphishing and intrusion campaign. Of the known targeted entities, 13 were confirmed compromises, 3 were near misses, and 8 had an unknown depth of intrusion.

The U.S. Government has attributed this activity to Chinese state-sponsored actors. CISA and the FBI assess that these actors were specifically targeting U.S. pipeline infrastructure for the purpose of holding U.S. pipeline infrastructure at risk. Additionally, CISA and the FBI assess that this activity was ultimately intended to help China develop cyberattack capabilities against U.S. pipelines to physically damage pipelines or disrupt pipeline operations.

This advisory provides information on this campaign, including tactics, techniques, and procedures (TTPs) and IOCs. The TTPs remain relevant to help network defenders protect against intrusions. The IOCs are provided for historical awareness.

CISA and the FBI urge owners and operators of Energy Sector and other critical infrastructure (CI) networks to adopt a heightened state of awareness and implement the recommendations listed in the Mitigations section of this advisory, which include implementing network segmentation between IT and industrial control system (ICS)/operational technology (OT) networks. These mitigations will improve a CI entity’s defensive cyber posture and functional resilience by reducing the risk of compromise or severe operational degradation if the system is compromised by malicious cyber actors, including but not limited to actors associated with the campaign described in this advisory.