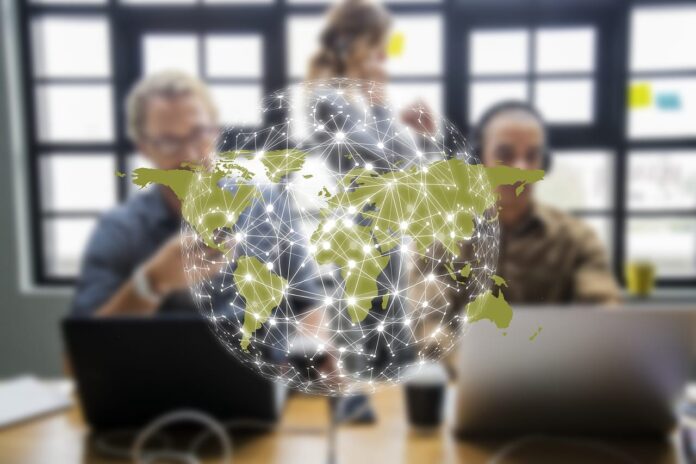 A new congressional report suggests piloting a reserves corps for federal civilian cybersecurity, along with several other recommendations to support the government’s effort to attract and retain cybersecurity talent.

The report, “Inspired to Serve,” was completed by the National Commission on Military, National, and Public Service, a commission mandated by the fiscal 2017 defense policy law. The report made several recommendations to bolster the civilian cybersecurity workforce, an area where the federal government has struggled to recruit and retain talent.

There are more than 500,000 unfilled cybersecurity jobs between the public and private sector, according to CyberSeek.