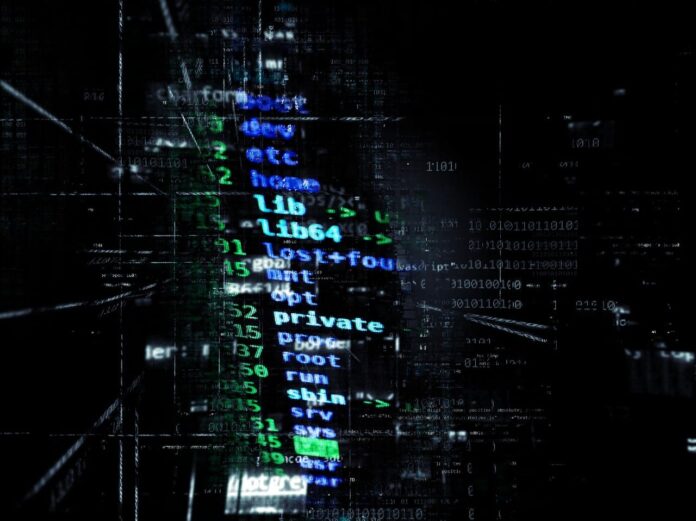 Attacks on control processes supported by operational technology (OT) are often perceived as necessarily complex. This is because disrupting or modifying a control process to cause a predictable effect is often quite difficult and can require a lot of time and resources. However, Mandiant Threat Intelligence has observed simpler attacks, where actors with varying levels of skill and resources use common IT tools and techniques to gain access to and interact with exposed OT systems.

The activity is typically not sophisticated and is normally not targeted against specific organizations. Rather, the compromises appear to be driven by threat actors who are motivated to achieve ideological, egotistical, or financial objectives by taking advantage of an ample supply of internet-connected OT systems. As the actors are not interested in causing specific physical outcomes, they target whatever is available on the internet.

Mandiant has observed an increase in compromises of internet-accessible OT assets over the past several years. In this blog post we discuss previously undisclosed compromises and place them in context alongside publicly known incidents. Although none of these incidents have appeared to significantly impact the physical world, their increasing frequency and relative severity calls for analysis on their possible risks and implications.