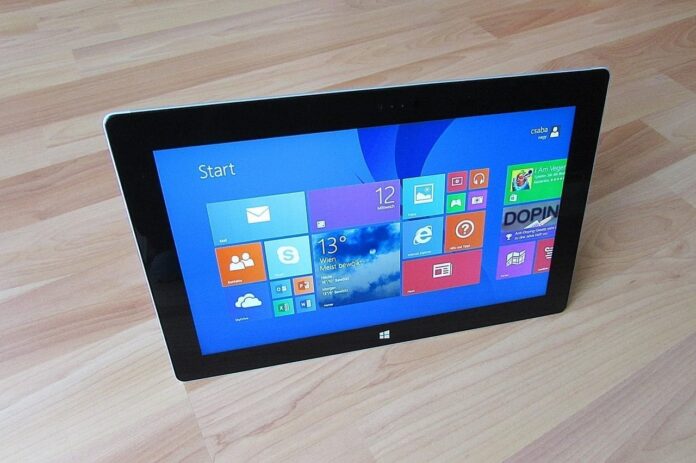 On January 14, 2020, Microsoft released software fixes to address 49 vulnerabilities as part of their monthly Patch Tuesday announcement. Among the vulnerabilities patched were critical weaknesses in Windows CryptoAPI and Windows Remote Desktop Protocol (RDP) server and client. An attacker could remotely exploit these vulnerabilities to decrypt, modify, or inject data on user connections:

The Cybersecurity and Infrastructure Security Agency (CISA) is unaware of active exploitation of these vulnerabilities. However, because patches have been publicly released, the underlying vulnerabilities can be reverse-engineered to create exploits that target unpatched systems.