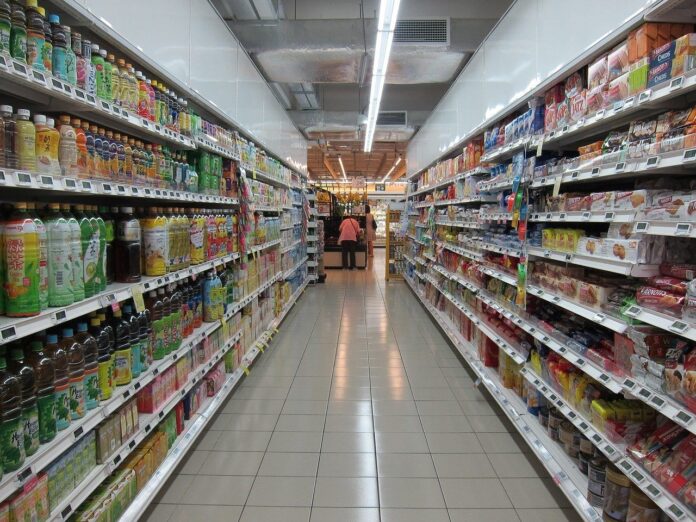 Security analysts from the University of Minnesota warned the U.S. Agriculture Department in late May about a growing danger — a cyber crime known as ransomware that could wreak more havoc on Americans’ food sources than Covid-19 did.

A week and a half later, the prediction became reality as a ransomware attack forced the shutdown of meat plants that process more than a fifth of the nation’s beef supply in the latest demonstration of hackers’ ability to interrupt a critical piece of the U.S. economy.

The hack of the global meatpacking giant JBS last weekend is also the starkest example yet of the food system’s vulnerability to digital threats, especially as internet technology and automation gain an increasing role across farmlands and slaughterhouses. But federal oversight of the industry’s cybersecurity practices remains light, despite years of warnings that an attack could bring consequences ranging from higher grocery prices to contaminated food.