Cybercrime Joker Retires With a Reported $2.1 Billion in Bitcoin 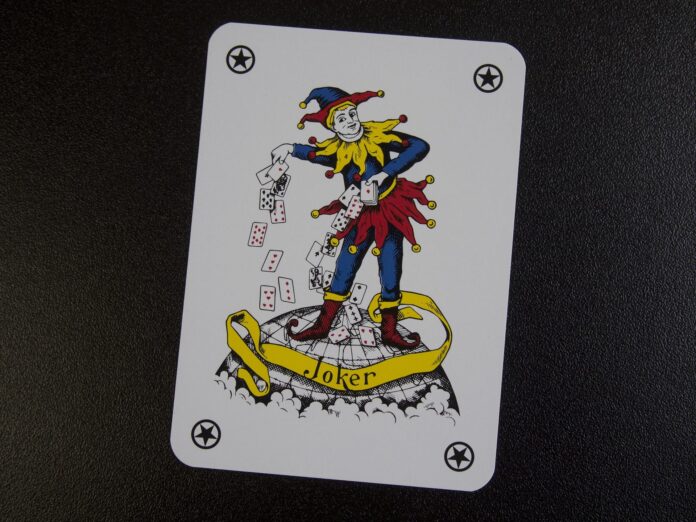 The most popular stolen payment card marketplace on the dark web is no more. The criminal behind the Joker’s Stash site, which trades in stolen credit and debit card data, has announced that all servers and backups will be wiped, and the site will never open again. That criminal, who unsurprisingly goes by the pseudonym of ‘JokerStash’ or Joker for short, has shut up shop and is going into retirement. A rather comfortable retirement, assuming Interpol and the FBI don’t catch up with them, with a reported $2.1 billion in Bitcoin.

Joker’s Stash was the biggest of the carding sites on the dark web. Carding being the process of not just selling that stolen card data, but also enabling criminals to launder their illicit cryptocurrency balances. The stolen card data is used to buy gift cards or other easily traded items which are then sold on for cash. In 2019, Forbes reported how a single payment card database, of more than a million market fresh cards in total, was being offered for sale at $130 million.

In a January dark web blog posting, the Joker warned customers of the infamous carding site that it would shut up shop for good on February 15. However, according to financial crime compliance blockchain analysis specialists Elliptic, the site went down on February 3.

Read the full story at Forbes