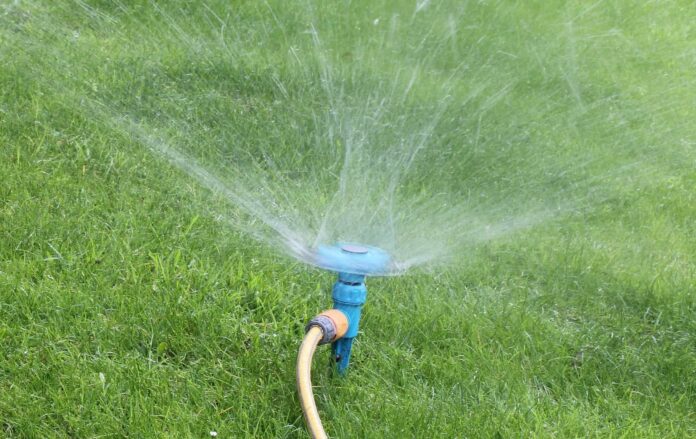 Ben-Gurion University of the Negev (BGU) cybersecurity researchers warn of a potential distributed attack against urban water services that uses a botnet of smart irrigation systems that water simultaneously. A botnet is a large network of computers or devices controlled by a command-and-control server without the owner’s knowledge.

Researchers analyzed and found vulnerabilities in a number of successful commercial smart irrigation systems, including GreenIQ, BlueSpray, and RainMachine, which all enable attackers to remotely turn watering systems on and off at will.

In the study, the researchers present a new attack against urban water services that doesn’t require infecting its physical cyber systems. Instead, the attack can be applied using a botnet of smart irrigation regulation systems at urban water services that are much easier to attack. Water production and delivery systems are part of a nation’s critical infrastructure and generally are secured to prevent attackers from infecting their systems.