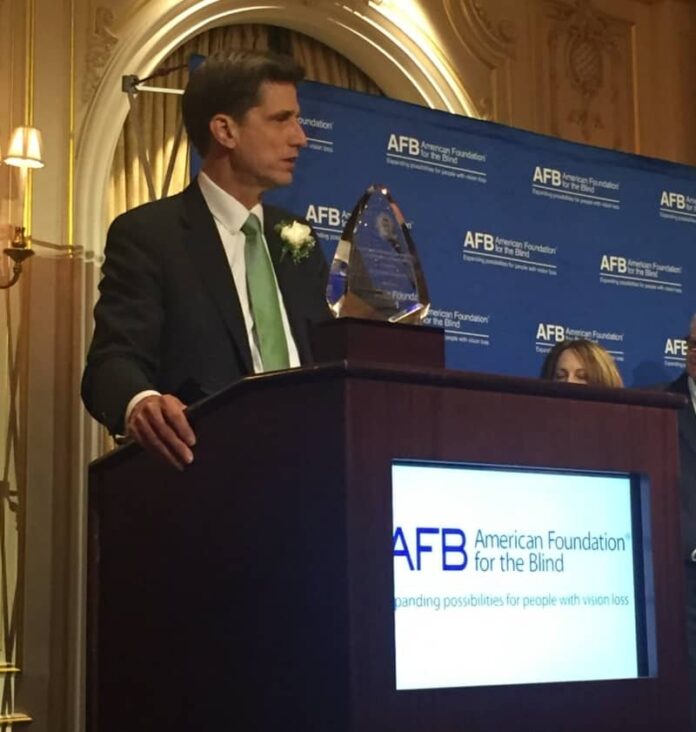 The Pentagon has picked JP Morgan Chase CIO Dana Deasy to be the Department of Defense Chief Information Officer.

The appointment was announced by spokeswoman Dana White in a press briefing. “He will also bring greater accountability to the department’s information security posture,” she said. “Mr. Deasy’s extensive enterprise-level experience and leadership will ensure the department drives a culture of performance and maximizes the value of every taxpayer dollar entrusted to us. We expect him to join us in mid — in early May.”

As CIO, Deasy will be responsible for how the DoD manages and uses information, communications and cyber-security, which White described as “particularly important as we adopt cloud technology to make more informed and timely decisions on the battlefield.”

Deasy joined JP Morgan in 2013, where he served as CIO until he retired last September. Prior to that he was CIO at BP for six years, and he also served as CIO at General Motors, Tyco International and Siemens, and director of information systems for Invetech Company.

The role of acting CIO at the DoD has been held by Essye Miller, deputy Defense CIO for cybersecurity, since December. The department has not had a permanent CIO since Terry Halvorson retired last February.