DARPA Uses Remote Island to Stage a Cyberattack on the U.S. Power Grid 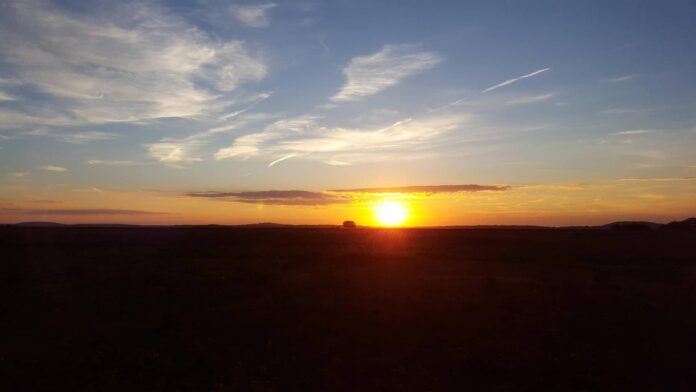 There was the sound of breakers tripping in all seven of the grid’s low-voltage substation, and then, the station was plunged into darkness. It was the worst possible scenario: swaths of the country’s grid had already been offline for a month, exhausting battery backups at power plants and substations alike.

What would you do if you were in that utility command center? Turn up everything all at once? Turn up smaller pieces of the grid and put them into a protected environment to run cyberforensics and thus keep them from potentially spreading whatever malware was used in the attack?

Those are the kinds of questions that are typically confined to a lab setting. But earlier this month, on a small island 1.5 miles off the shore of Long Island, the Defense Advanced Research Projects Agency (DARPA) brought the dreaded scenario to life.