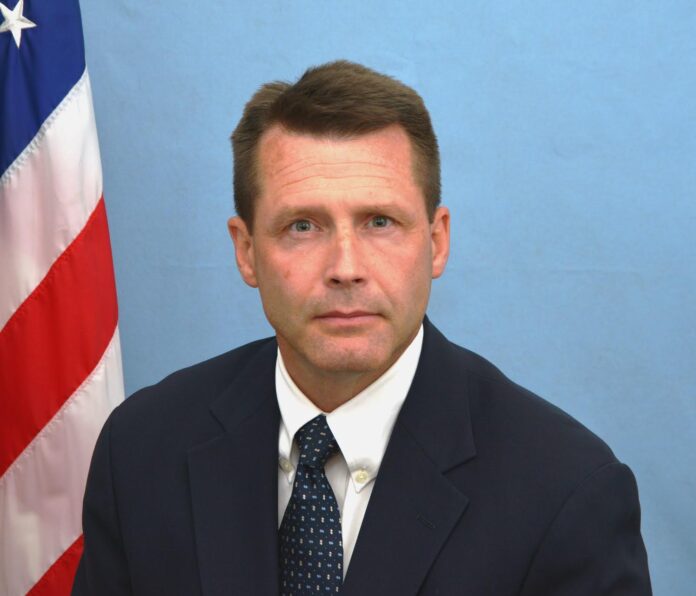 Director Christopher Wray has named Darrin E. Jones as the assistant director of the Information Technology Infrastructure Division. Mr. Jones most recently served as the special agent in charge of the Kansas City Field Office in Missouri.

Mr. Jones began his FBI career in 1997 as a special agent in the Salt Lake City Field Office, where he investigated international drug trafficking and cybercrime and helped lead the counterterrorism planning for the 2002 Olympics. In 2003, he was promoted to supervisor and served as a congressional liaison in the Office of Congressional Affairs at FBI Headquarters in Washington, D.C.

In 2005, Mr. Jones became a supervisor in the Operational Technology Division at Quantico, Virginia. He created the FBI’s Technical Liaison Office, which cultivated close working relationships between the FBI and technology companies.

In 2007, Mr. Jones moved to the Albuquerque Field Office as the cyber program supervisor, managing criminal cyber cases and national security intrusion investigations. In 2009, he coordinated the construction of the New Mexico Regional Computer Forensic Laboratory, the FBI’s 16th such facility. He also served as director of the lab, which provides digital forensics services to the law enforcement and national security communities.

In 2011, Mr. Jones was appointed assistant special agent in charge of the Anchorage Field Office. He returned to FBI Headquarters in 2013 as a section chief in the Operational Technology Division, overseeing technical and policy matters associated with electronic communication interception. He was named special agent in charge of the Kansas City Field Office in March 2017.

Prior to working for the FBI, Mr. Jones worked for subsidiaries of ConAgra and Novartis corporations. He earned a bachelor’s degree from the University of Nebraska and completed Carnegie Mellon University’s Cyber Information Security Officer – Executive Education and Certificate Program in February 2019.