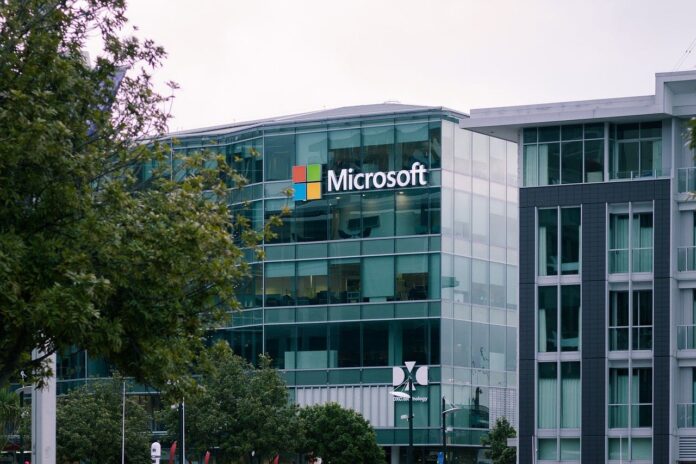 The US Defense Department announced on Friday that it has completed a comprehensive review of its $10 billion JEDI cloud computing contract proposals and determined that Microsoft’s offering continues to represent the best value to the government.

However, the US Defense Department (DoD) said that “contract performance” by Microsoft (MSFT) will not start immediately due to the preliminary injunction order issued by the Court of Federal Claims on February 13, after Amazon lost out and filed a lawsuit to challenge the contract process.

“DoD is eager to begin delivering this capability to our men and women in uniform,” the DoD said in a statement.