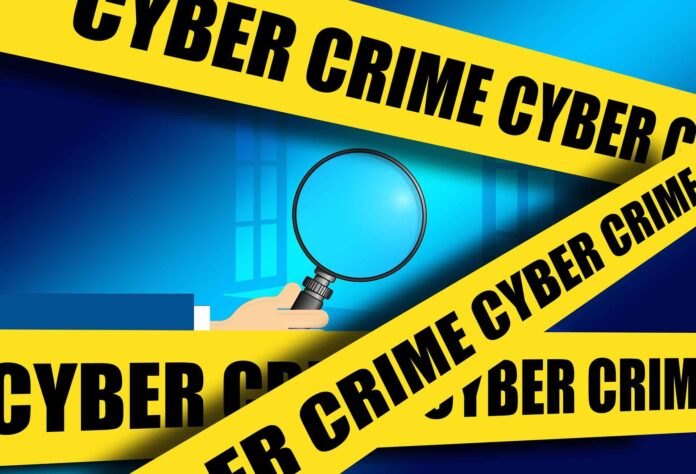 Too many people ignore it when Microsoft suggests you update your version of Windows, so the National Security Agency is getting involved this time.

The NSA is echoing the tech company’s urging that Windows users patch the operating system to its latest update, after the security vulnerability known as BlueKeep was discovered.

BlueKeep, a vulnerability in the Remote Desktop feature of Windows, is being compared to WannaCry, a 2007 Malware program reportedly developed by North Korea that caused millions of dollars in damages and infected hundreds of thousands of computers.