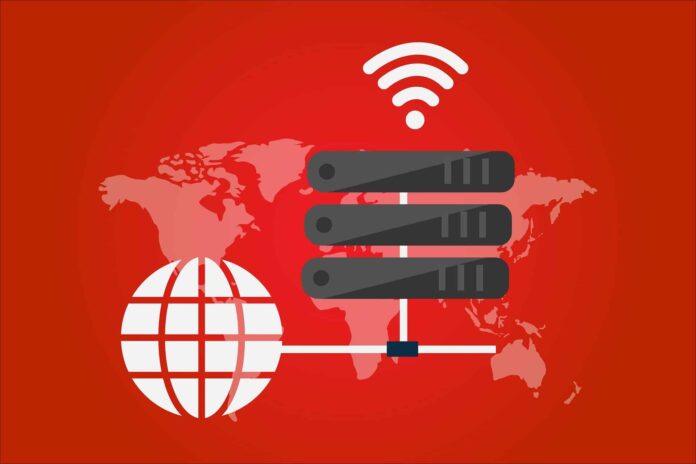 The risk posed by foreign-made virtual private network (VPN) applications must be accounted for — even if government device users have avoided such apps — because adversaries are interested in exploiting the software, according to a senior Department of Homeland Security official.

“Even with the implementation of technical solutions, if a U.S. government employee downloaded a foreign VPN application originating from an adversary nation, foreign exploitation of that data would be somewhat or highly likely,” Krebs wrote.

Share
Facebook
Twitter
Linkedin
Email
Previous articleSpies with That? Police Can Snoop on McDonald’s, Westfield WiFi Customers
Next articleThe Making of a Terrorist: How Friends Radicalize You