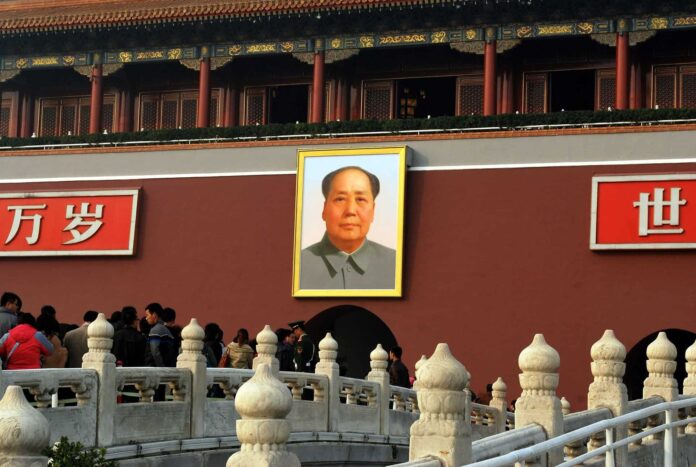 Director of National Intelligence Dan Coats issued one of the starkest and most explicit warnings to date about China’s cyber activities, calling them “unprecedented in scale” and explicitly aimed at undermining U.S. interests at home and abroad.

In remarks at The Citadel military college in South Carolina on September 20, Coats said the Chinese government is actively targeting U.S. state and local governments and officials, “trying to exploit any divisions between federal and local levels on policy.” He did not name either states or officials, nor did he elaborate on which policies had been targeted.

His warning about the breadth of China’s activities was itself broad. “From its continued hacking of our defense secrets to its focus on collecting vast repositories of personal and personality-identifying information to better enable espionage activities, China exploits our transparency and open society,” Coats said.