Do We Need a ‘Cyber 911?’ A Former FBI Cyber Agent Thinks So 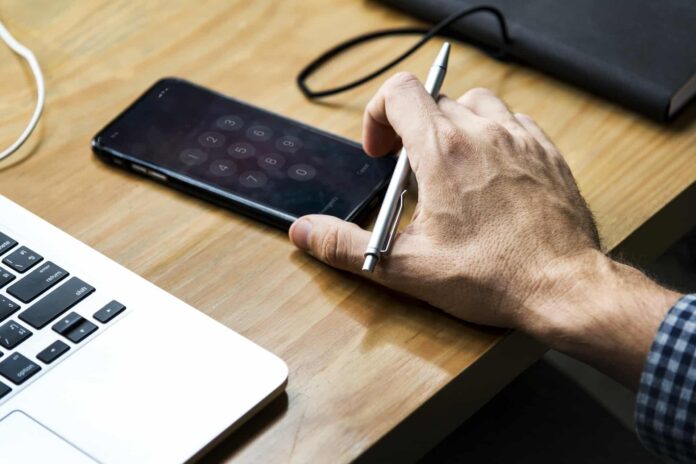 Most Americans probably know how to get in touch with the police in cases where they’re physically threatened or hurt. However, reacting to a cybersecurity emergency isn’t so easy for the average person, says Andre McGregor, a former FBI cyber special agent.

In a keynote at FedTalks in Washington, D.C. on Tuesday, McGregor argued that while the government has gotten better over the years at thwarting hackers, things are fuzzy from a constituent perspective.

McGregor was the FBI case agent when Iranian hackers were allegedly attempting to hack the Bowman Avenue Dam in New York in 2013. He said the incident was “pivotal” in that it saw coordination among the FBI, other agencies, private sector vendors and utilities to aid in the investigation. But McGregor argued that the same story can’t be told for most breaches and cyberattacks.