Droppers Is How Android Malware Keeps Sneaking Into the Play Store 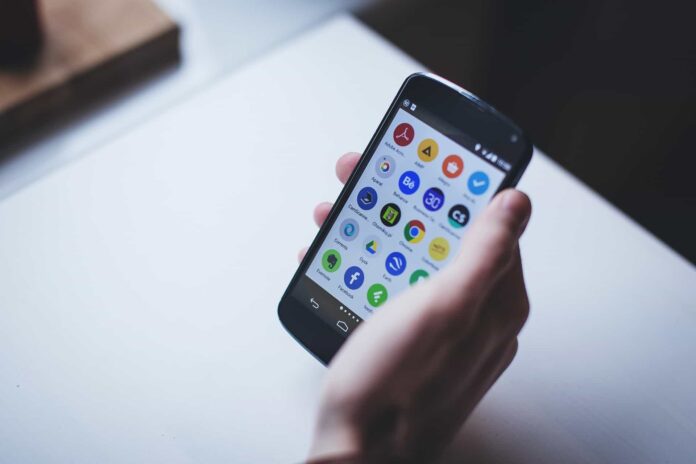 For the past year, Android malware authors have been increasingly relying on a solid trick for bypassing Google’s security scans and sneaking malicious apps into the official Play Store.

The trick relies on the use of a technique that’s quite common in desktop-based malware, but which in the last year is also becoming popular on the Android market.

The technique involves the usage of “droppers,” a term denoting a dual or multiple-stage infection process in which the first stage malware is often a simplistic threat with limited capabilities, and its main role is to gain a foothold on a device in order to download more potent threats.