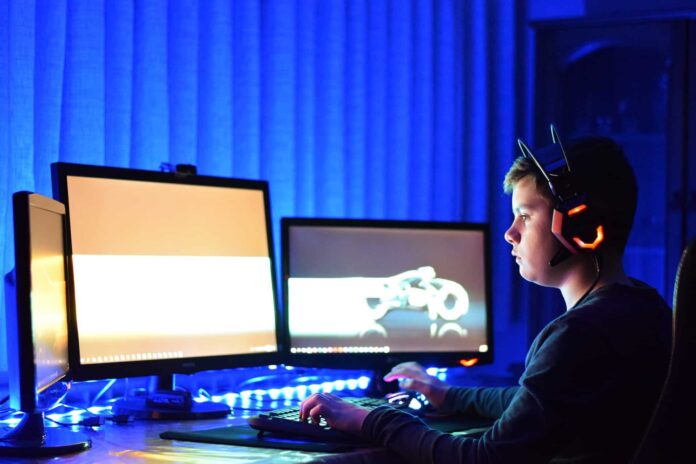 The municipality of Krimpenerwaard in the Netherlands has asked children between the ages of 8 and 12 to help in the fight against cybercrime. The kids play a computer game that teaches them about the dangers of the internet, with the idea that they will pass that knowledge onto their parents and grandparents, Omroep West reports.

The initiative emerged from a survey among residents, which showed that Krimpenerwaard residents are afraid of online scams and want to be better informed on this. Early this year, the mayor and police invited pupils from groups 5 to 8 to play the game. The children play cyber agents and have to answer questions about cyber crime and complete assignments.

According to mayor Roel Cazemier, the game was received with great enthusiasm. “Children learn faster and are more focused on using the internet, so we hope they can make their parents and grandparents streetwise,” he said to Omroep West.