Email Sextortion Scams Are on the Rise: What to Do If You Get One 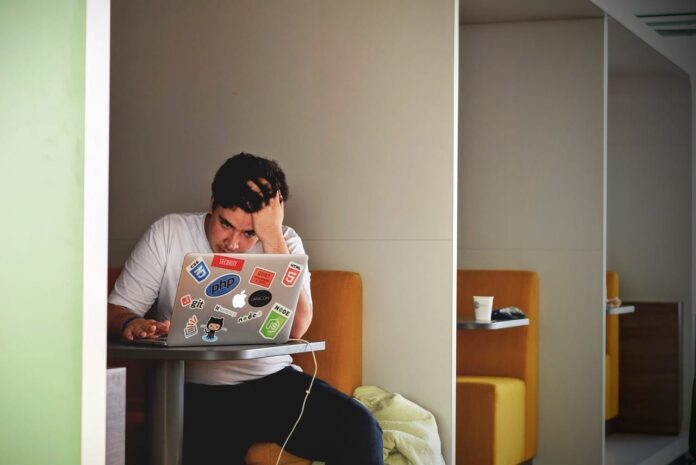 While the FBI does not break out sextortion from the total number of extortion crimes reported, a spokesperson told CNBC, “The majority of extortion complaints received in 2018 were part of a sextortion campaign in which victims received an email threatening to send a pornographic video of them or other compromising information to family, friends, coworkers, or social network contacts if a ransom was not paid.”