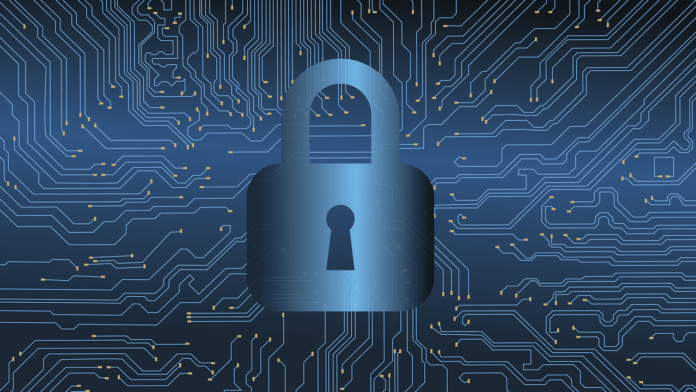 In Equifax’s latest Security and Exchange Commission filing the company is estimating it has spent about $1.4 billion recovering from its 2017 data breach that exposed the PII of 148 million customers, according to a published report.

This includes a $690 million charge made during the first quarter of 2019 related to outstanding litigation and potential fines related to its 2017 cybersecurity incident. The funds will be dedicated to covering legal action brought by federal and state regulators and federal class action cases, said Mark W. Begor, Equifax’s CEO, during an earnings call made last week. Berger also told investors the company reached confidential settlement covering the consumer federal class action cases that if approved by the court will resolve and dismiss the claims asserted in the consumer cases.

“The proposed global settlement provides for the establishment of a single consumer redress fund, which was our goal and certain other non-monetary terms. As we’ve discussed previously, we believe the consumers are better served through a single consumer fund and a global settlement of the federal and state government investigations, together with the consumer class action litigation. We expect to complete definitive settlement agreements with the parties in the coming weeks,” he said.