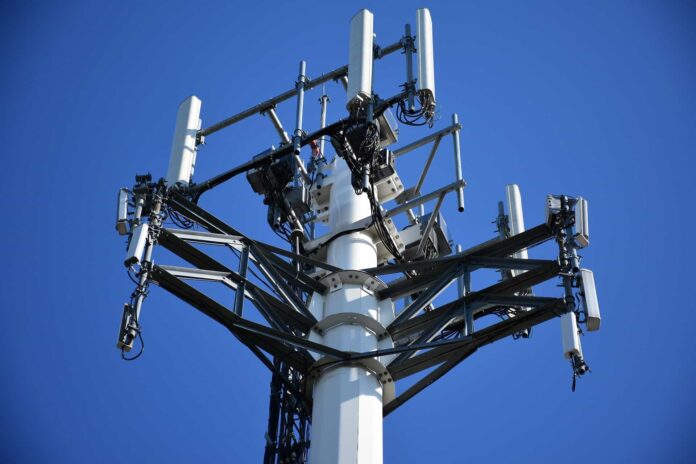 Security experts and privacy advocates are hopeful the rollout of the new 5G wireless network could eliminate a glaring surveillance vulnerability that allows spying on nearby phone calls.

Lawmakers have been pressing the Trump administration to crack down on technology known as “Stingrays,” after it was revealed they were found near federal buildings in Washington D.C. earlier this year.

The devices, International Mobile Subscriber Identity (IMSI) catchers, allow for unauthorized cellphone surveillance. They are often used by law enforcement to track suspects in cases. But the devices have vexed federal officials who until recently had no way of tracking them, sparking worries about their use by foreign powers.