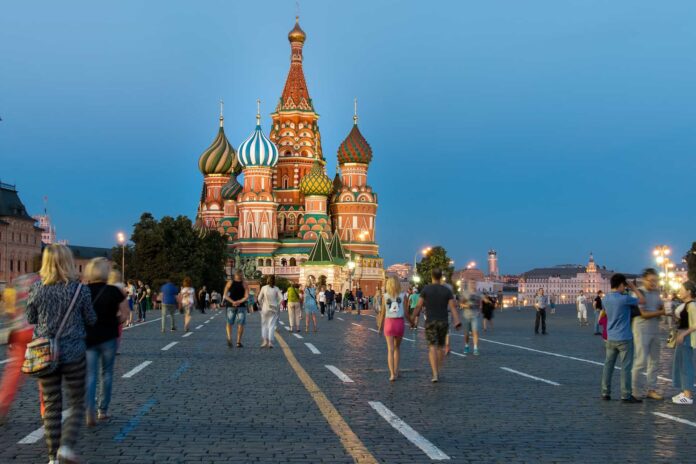 Today we removed multiple Pages, Groups and accounts that were involved in coordinated inauthentic behavior on Facebook and Instagram. We found two separate, unconnected operations that originated in Russia and used similar tactics, creating networks of accounts to mislead others about who they were and what they were doing.

We’re constantly working to detect and stop this type of activity because we don’t want our services to be used to manipulate people. We’re taking down these Pages, Groups and accounts based on their behavior, not the content they posted. In each of these cases, the people behind this activity coordinated with one another and used fake accounts to misrepresent themselves, and that was the basis for our action.

We are making progress rooting out this abuse, but as we’ve said before, it’s an ongoing challenge. We’re committed to continually improving to stay ahead. That means building better technology, hiring more people and working more closely with law enforcement, security experts and other companies.

We’ll update this post with more details when we have them, or if the facts change.

What We’ve Found So Far

We removed 97 Facebook accounts, Pages and Groups that were involved in coordinated inauthentic behavior as part of a network emanating from Russia that focused on Ukraine. The individuals behind this activity operated fake accounts to run Pages and Groups, disseminate their content, and increase engagement, and also to drive people to an off-platform domain that aggregated various web content. They frequently posted about local and political news including topics like the military conflict in Eastern Ukraine, Russian politics, political news in Europe, politics in Ukraine and the Syrian civil war. We had already disabled many accounts run by the people behind this operation for various violations, including impersonation, and some of the activity we found was linked to accounts we removed in prior enforcement actions.

We identified some of these accounts and Pages through follow-on investigations of the accounts and Pages we removed earlier this year ahead of the elections in Ukraine. We have shared information about our analysis with law enforcement, policymakers and industry partners.