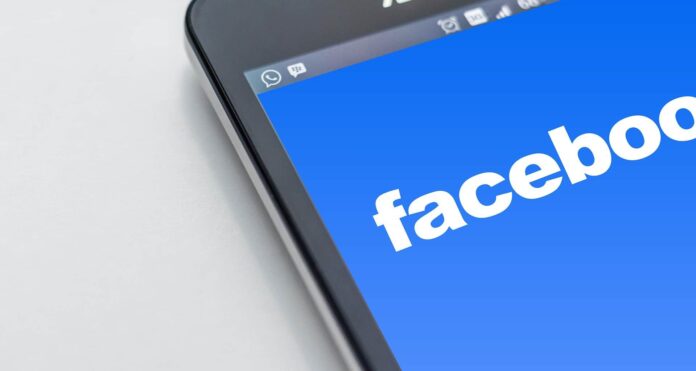 Facebook said in its first Community Standards Enforcement Preliminary Report that the company took action on 1.9 million pieces of terrorism-related content in the first quarter of this year, up from 1.1 million in Q4 2017.

The company said that the increase was “due to improvements in our ability to find violating content using photo detection technology, which detects both old content and newly posted content.”

Still, Facebook did not have available data on the impact of terrorist propaganda based on violations.

“Compared to some other violation types such as graphic violence, the number of views of terrorist propaganda content related to ISIS, al-Qaeda and their affiliates on Facebook is extremely low. That’s because there’s relatively little of it and because we remove the majority before people see it,” Facebook said. “Therefore, the sampling methodology we use to calculate prevalence can’t reliably estimate how much of this content is viewed on Facebook. We’re exploring other methods for estimating this metric.”

The company noted that all metrics are in development, thus “the way we define and measure enforcement of these standards may change as we improve our methodologies.”

“We don’t tolerate any content that praises, endorses or represents terrorist organizations or terrorists. We take action on content that shows support or advocacy for these organizations, individuals and their acts,” Facebook said. “While we enforce this standard for terrorist activities and terrorist groups both regionally and globally, this report only measures the actions we take on terrorist propaganda related to ISIS, al-Qaeda and their affiliate groups.”