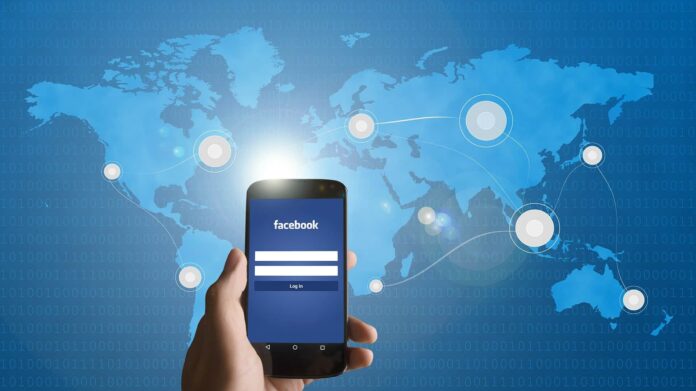 Facebook confirmed that it shared data with Chinese manufacturing company Huawei, which has a “close relationship” with the Chinese government, the New York Times reports.

The social media company said it also had data partnerships with at least three other companies dating back to 2010. Huawei, a telecommunications device maker, has been flagged as a national security threat by U.S. intelligence officials, according to the NYT.

Facebook said it would “would wind down the Huawei deal by the end of the week,” according to the NYT.

Both Huawei and ZTE, another Chinese telecommunication firm, were investigated by the House Intelligence Committee. A 2012 report about the investigation recommended that the U.S. view the telecom companies with suspicion.

The report pointed to unanswered questions about the exact nature of the companies’ relationship with the Chinese government, military and Communist Party, as well as cases of “potentially illegal behavior” and the possibility of the companies’ products being used for government espionage.

According to the BBC, Facebook said that all collected data remained on users’ phones, not servers. Huawei said the partnership existed to improve user services.

“Like all leading smartphone providers, Huawei has worked with Facebook to make Facebook’s services more convenient for users. Huawei has never collected or stored any Facebook user data,” a Huawei spokesperson told the BBC.

The Wall Street Journal reported that a spokeswoman for Facebook said the company “hasn’t seen nor does it suspect any misuse of Facebook user data.”

“Huawei is the third-largest mobile manufacturer globally and its devices are used by people all around the world, including in the United States,” Francisco Varela, vice president of mobile partnerships, said in a statement to the WSJ. “Facebook along with many other U.S. tech companies have worked with them and other Chinese manufacturers to integrate their services onto these phones.”

The Intelligence Committee report has some lawmakers concerned about Facebook’s partnership with Huawei.

“The news that Facebook provided privileged access to Facebook’s API to Chinese device makers like Huawei and TCL raises legitimate concerns, and I look forward to learning more about how Facebook ensured that information about their users was not sent to Chinese servers,” Senate Intelligence Committee Vice Chairman Mark Warner (D-Va.) said in a statement Wednesday.