Fake Fortnite Android Apps Are Being Spread via YouTube Videos 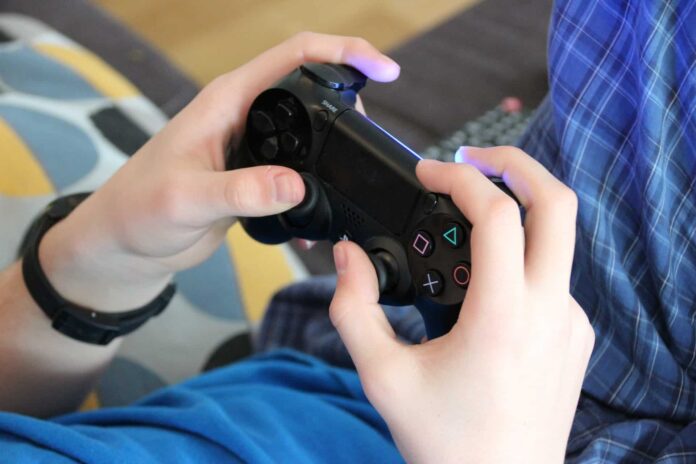 Does the name “Fortnite” ring any bells? It should, because it’s probably the most popular video game in the world right now, garnering the attention of millions of fans and even a few celebrities. Oh, and a handful of cybercriminals as well. Despite the fact that the game is not yet available for Android, crooks are advertising “leaked” versions of Epic Games’ Fortnite — by releasing YouTube videos with fake links claiming to be Android versions of the game.

This scam begins with a user conducting a simple Google or YouTube search for “Download Fortnite for Android” or “How to install Fortnite on Android.” This search provides users with dozens of videos – some of which have millions of views – that claim they can show how to get the game on Android. From there, people are then directed to download one of the fake Fortnite apps.

These fake apps do a great job at seeming convincing, as many use the same images and loading screens found in the iOS app. They even play the game’s intro song and prompt users to log in – seems legitimate, right? But soon enough, the apps reveal their true colors.