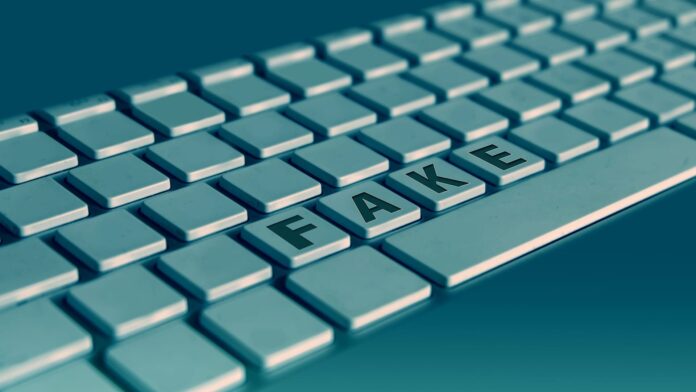 The second day of the Russian invasion of Ukraine has been accompanied by further false or misleading imagery on social media claiming to be from the conflict.

Some show military action taken from older conflicts, while other viral videos have proved difficult to verify.

One video clip seen by the BBC and proven to be several years old has been viewed more than 27 million times in one day, while another showed video game footage.

Read the full story at the BBC’s Reality Check