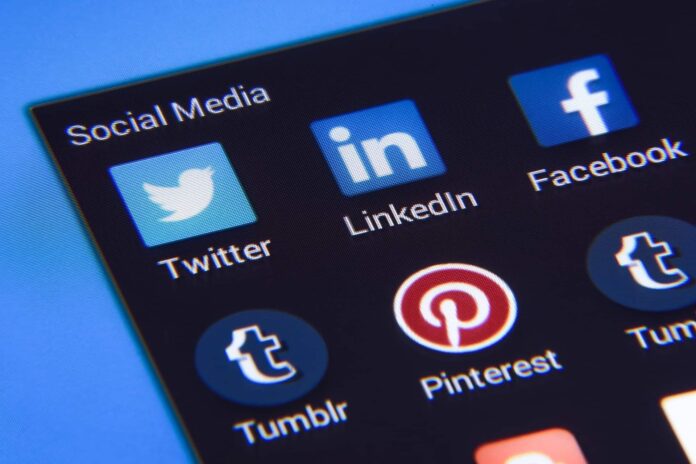 The FBI and the National Counterintelligence and Security Center (NCSC) today released a new movie to increase awareness of how foreign intelligence entities use fake profiles and other forms of deception on social media platforms to target individuals in government, business and academic communities for recruitment and information gathering.

Inspired by true events, the 30-minute movie, called “The Nevernight Connection,” details the fictional account of a former U.S. Intelligence Community official who was targeted by a foreign intelligence service via a fake profile on a professional networking site and recruited to turn over classified information.  The movie can be accessed at: www.fbi.gov/nevernight.

Last month, NCSC disseminated this movie and other resources to the U.S. Intelligence Community to help employees recognize fake online profiles, realize the threat they pose, report these suspicious approaches to appropriate authorities, and take steps to avoid being targeted in the first place.

The NCSC and FBI are making the movie public today, as National Insider Threat Awareness Month comes to a close and as Cybersecurity Awareness Month begins tomorrow, to help the private sector, academic community, and other government agencies guard against this threat.  Current and former government clearance holders who believe they have been targeted in this way are asked to contact their local FBI office.

“Social media deception continues to be a popular technique for foreign intelligence services and other hostile actors to glean valuable information from unsuspecting Americans,” said NCSC Director William Evanina.  “Through this movie and other resources, we hope to raise awareness among Americans so they can guard against online approaches from unknown parties that could put them, their organization and even national security at risk.”

The Threat:
Using professional networking sites and other social media platforms, foreign intelligence services and other hostile actors often pose online as headhunters, interested employers, people with a shared interest, or others with enticing career opportunities in an effort to connect and develop relationships with individuals who have access to valuable and sensitive information.

Over time, these actors often attempt to elicit information about their targets, their work, and their contacts.  In some cases, promising targets are offered all-expense-paid trips overseas for meetings or presentations, where they are pressured to turn over additional information.  Some foreign intelligence services, including those from China, are doing this on a mass scale, targeting thousands globally via social media to obtain information they want.

Current and former government employees are not the only ones at risk from these schemes.  Individuals in the private sector and academic and research communities are also being targeted this way by hostile foreign actors seeking to acquire trade secrets, proprietary data, and information on cutting-edge research and technology.  Foreign intelligence services are looking to target anyone with access to the information they want, whether classified or unclassified.