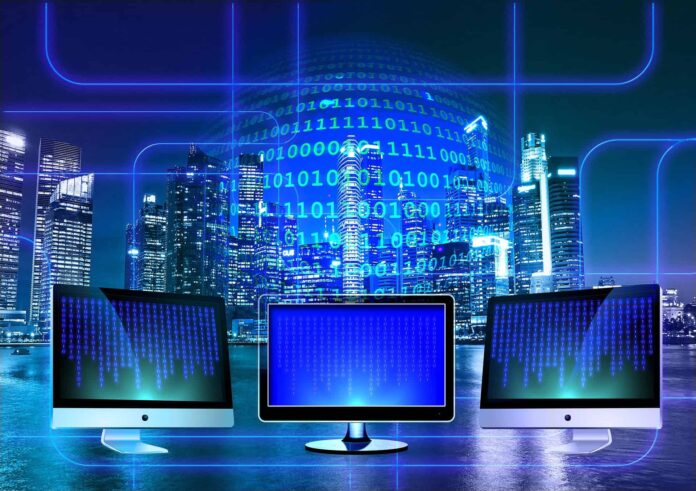 FBI agents took down or disrupted only about one-tenth as many cyber criminal operations during the 2017 fiscal year as they did three years earlier, according to annual reports.

The FBI missed its own target of 500 disruptions or dismantlements in fiscal years 2016 and 2017, according to the report.