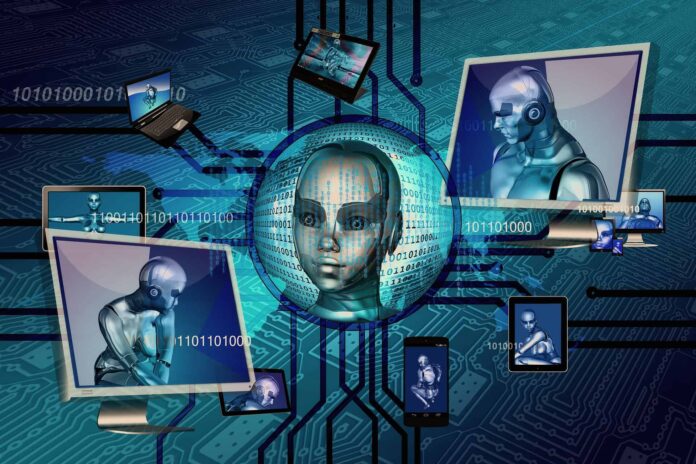 The Trump administration, as part of its strategy on artificial intelligence, has spent a considerable amount of time identifying jobs that become obsolete with the rise of automation.

As part of that effort, agencies have also looked at predicting what new career paths automation might create in the years ahead. But now some officials say fear over automation-related job security might have gone too far.

Federal Chief Information Officer Suzette Kent, who has overseen some of the administration’s reskilling pilots, like the Federal Cyber Reskilling Academy, said some of these anxieties about automation aren’t new.