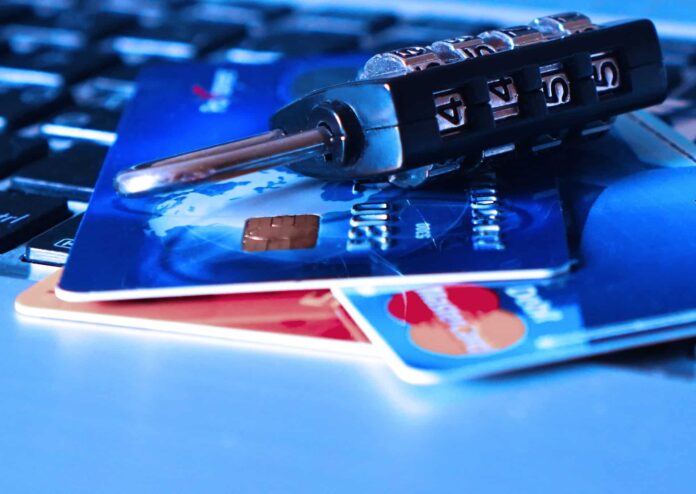 Twenty-two individuals have been indicted on fraud and identity theft charges for allegedly purchasing and using credit, debit, and gift cards that were stolen in a cyber attack from a national retain chain.

According to an indictment unsealed in the Northern District of Illinois, the cyber attack occurred in 2016 and 2017 when an individual installed a malicious software program on multiple computers of the retail chain, which is headquartered in the Chicago area.  The malware allowed the co-schemer to capture data from more than three million payment cards, including credit cards, debit cards, and gift cards, that had been used at more than 400 of the company’s retail stores.  The co-schemer then sold the card data for $4 million in bitcoin to another individual, who in turn sold it online to thousands of others, including the 22 charged defendants, the indictment states.

The defendants used data from the cards to purchase items at businesses throughout the country, including restaurants, gas stations, and hotels, the charges allege.  At least 80 people were victimized by the defendants’ conduct, the indictment states.

Twenty defendants were arrested this month and have begun making initial appearances in federal courts throughout the country.  Two defendants remain at large and are believed to be residing overseas.  The investigation remains ongoing.

The indictment and arrests were announced by John R. Lausch, Jr., United States Attorney for the Northern District of Illinois; and Emmerson Buie, Jr., Special Agent-in-Charge of the Chicago Field Office of the FBI.  The government is represented by Assistant U.S. Attorneys Peter M. Flanagan and Thomas P. Peabody.

The public is reminded that an indictment is not evidence of guilt.  The defendants are presumed innocent and entitled to a fair trial at which the government has the burden of proving guilt beyond a reasonable doubt.  Wire fraud is punishable by up to 20 years in federal prison, while aggravated identity theft carries a mandatory, consecutive prison sentence of two years.  If convicted, the Court must impose a reasonable sentence under federal statutes and the advisory U.S. Sentencing Guidelines.