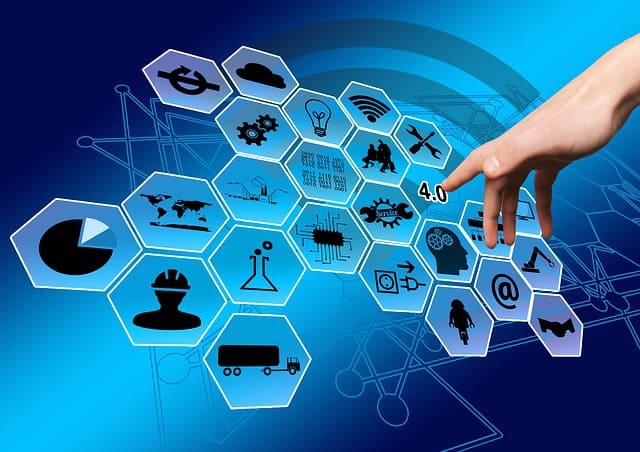 Federal IT managers say key mandates have had little impact on their agency’s modernization efforts, according to a survey conducted by MeriTalk and underwritten by Red Hat.

Just 12 percent of the IT managers surveyed said that FITARA scorecards were driving their modernization efforts and just 18 percent said the same about cybersecurity executive orders. By far, the biggest driver was security concerns, with 55 percent of respondents saying this was pushing their efforts forward.

The survey was conducted after the Modernizing Government Technology Act was written into law last December. This was an amendment to the National Defense Authorization Act, and it gives federal agencies more resources to modernize and help to move to the cloud and improve cyber defenses.

MeriTalk, on behalf of Red Hat, surveyed 275 federal IT managers from public safety, healthcare, financial and other agencies. All the managers surveyed were familiar with their agency’s IT modernization efforts.

The survey also found that 73 percent of respondents say their agency has a defined IT modernization roadmap but only 24 percent rate it as excellent. Almost three-quarters of feds surveyed said that they feel unlocking data from legacy applications is critical to supporting the president’s efforts around shared services and broader government reform.

The key takeaways that Red Hat and MeriTalk have highlighted from the report are that encouraging employees to take risks and come to managers with ideas will speed up IT modernization, open source, API’s and microsystems need to be utilized to move data from old legacy systems to new ones, and that federal agencies need to keep their plans dynamic and take an incremental approach.