Fifth of Americans Scared Away from Events Over Venue Attack, Data Security Fears 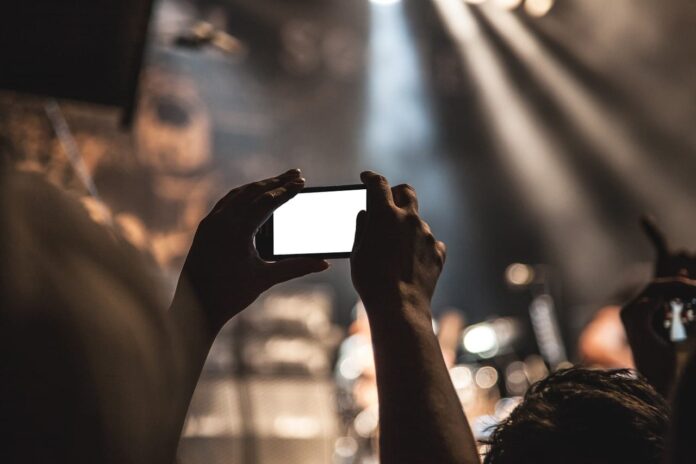 More than one in five (22%) Americans say they have canceled plans or considered cancelling plans to attend large-scale public events due to concerns about physical attacks and the safety of their data, according to the new 2019 Unisys Security Index™.

“As the former senior U.S. government official responsible for developing, coordinating, planning and implementing security for the Rio Olympic Games, I fully understand the 2019 Unisys Security Index reporting a rise in citizen concern over event security,” said Peter Ford, director, corporate risk services, G4S. “And I know that the combined physical and cyber focus areas are two of the most important issues that we must continue to address.”

Because many have to travel by air to attend such events, the survey – the longest-running snapshot of consumer security concerns conducted globally – also asked U.S. respondents about their support for using biometric data to verify their identities at airports. The Unisys Security Index found a large majority approved of the use of biometrics for security, reliability and convenience purposes. A large majority of respondents (81%) said they are comfortable with using biometrics, with 42% citing safety and terrorism prevention as the reason. About one-third of survey participants stated reliability as a reason, and about one-third cited convenience. Those who do not support the use of biometrics for air travel most often cited lack of trust in government or airport authorities or concerns that the data would be lost or hacked as the reasons they do not support it.

”In light of the many highly-publicized attacks at large public gatherings, it might not be surprising that many Americans express concern about their physical safety when attending these events. But what may surprise observers is that they also report similar levels of concern about the security of the personal data they carry around on their mobile devices in public,” said Unisys Chief Trust Officer Tom Patterson. “This underscores the need for governments to work with industry to provide innovative ways to protect the devices that are becoming inseparable from people in public spaces.”

The 2019 Unisys Security Index surveyed more than 13,000 consumers in 13 countries, including more than 1,000 in the U.S., in February and March 2019 with additional supplemental research in April 2019. Unisys Corporation (NYSE: UIS) gauged their attitudes on a wide range of security-related issues and created an index based on their feedback. The index is a calculated score from zero to 300 based on concern about eight specific issues within the categories of national, financial, internet and personal security.

“The 2019 Unisys Security Index shows that security concerns remain high in the U.S., a condition that has now extended to leisure time activities such as travel and attending sporting events or music festivals,” said Patterson. “These concerns relate to physical security but are just as high when it comes to online personal data security. Many consumers believe biometric-based technologies can help, but government and private companies that hold this data have to do more to convince them their data – and identities – will remain safe and secure.”