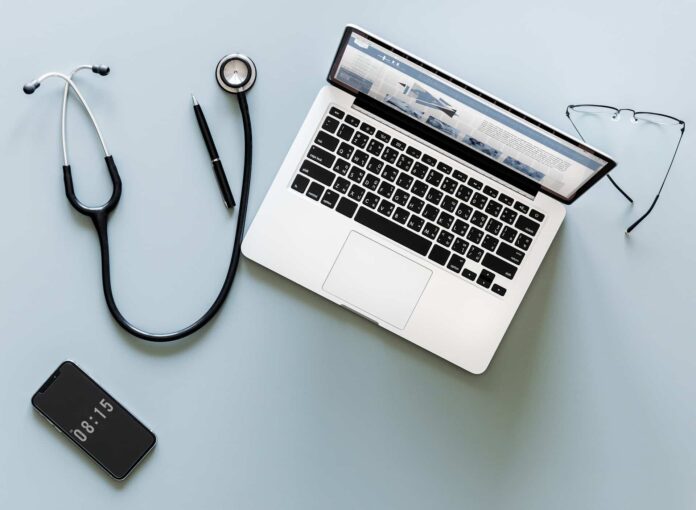 Finland’s interior minister summoned key Cabinet members into an emergency meeting Sunday after hundreds — and possibly thousands — of patient records at a private Finnish psychotherapy center were accessed by a hacker or hackers now demanding ransoms.

Finnish Interior Minister Maria Ohisalo tweeted that authorities would “provide speedy crisis help to victims” of the security breach at the Vastaamo psychotherapy center, an incident she called “shocking and very serious.”

Vastaamo, which has branches throughout the Nordic country of 5.5 million and operates as a sub-contractor for Finland’s public health system, said its client register with intimate patient information was likely stolen during two attacks that started almost two years ago.