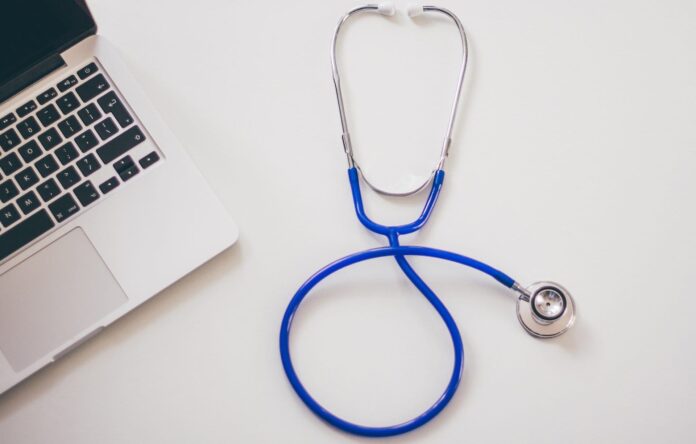 French President Emmanuel Macron has announced a plan to allocate one billion euros to strengthen cybersecurity in France, with €350 million to be dedicated to hospitals, the target of more and more attacks since last year. In the past year alone, the number of cyber attacks in general has quadrupled in France, with 27 hospitals affected.

In 2021, an average of one hospital per week has been the target of a cyber attack, France’s digital and telecommunications minister Cédric O stated.

This increase in attacks on hospitals has coincided with the Covid-19 pandemic. Mr Macron has described the rise as a “crisis within a crisis”.

Read the full story at The Connexion