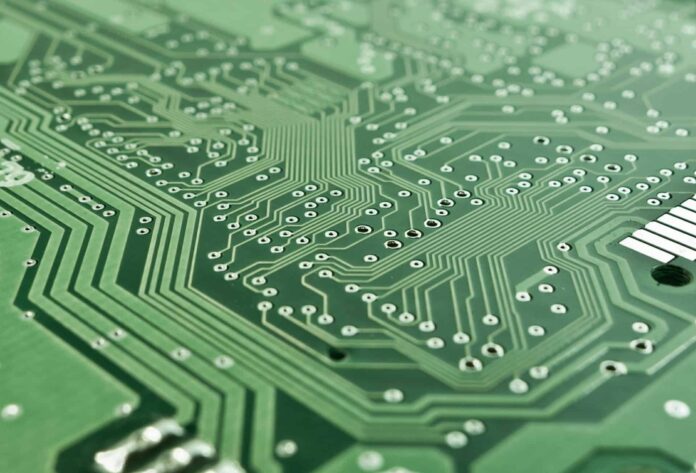 It may seem like the plot of a new Terminator movie, but quantum computers from the future are threatening government data today. But before you accuse me of wearing my tinfoil hat a little too tightly, consider the fact that the future we are talking about may not be that far off. IBM perfected a 50-qbit quantum computer last year and recently opened up its older 20-qbit model for anyone to play with on the web. They estimate that large-scale quantum computers are a mere five years, or less, away.

When scientists originally started working with quantum machines, there was a debate about whether they were even real. They do seem pretty farfetched, seemingly breaking the laws of physics to operate. And they must perform their calculations literally in the dark, in soundproof black boxes, in a vacuum, and as close to absolute zero as possible. They almost seem more like alchemy than hard science. But they do work, just not yet at larger scales. However, governments and private companies are all collaborating and competing to create the first true, large-scale quantum computer.