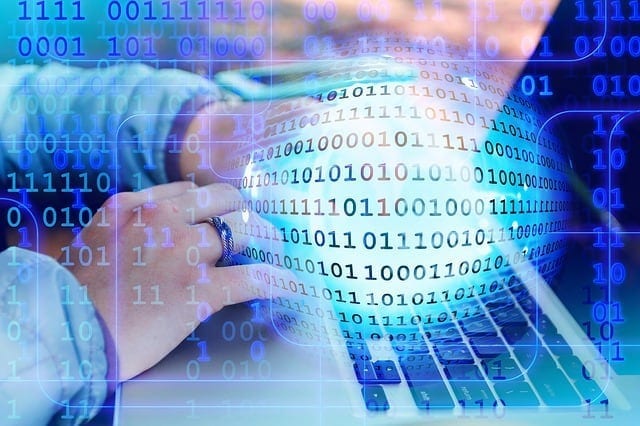 GAO announced that starting in May all bid protests will have to be processed online through its new electronic bid filing and dissemination system (EPDS).

The new electronic bid system is designed to provide a more efficient process for all participants, providing real-time notice to federal agencies of new protest filings as well as notice to all parties to a protest of subsequent protest filings.

Comptroller General Gene L Dodaro, the head of the GAO, said, “This new system modernizes the bid protest process at GAO and will make it a much more efficient process.”

There will be a $350 filing fee for each bid, which GAO says will be used for the operation and maintenance of the EPDS system.

GAO began developing EPDS in 2014 and launched a pilot in February. The agency says more than 90 protests have been filed and more than 600 users have registered under the pilot.

In connection with the implementation of electronic filing, GAO has also issued final revisions to its Bid Protest Regulations in the Federal Register. The final regulations will go into effect on May 1, 2018.

The new bid protest filing system is available at https://epds.gao.gov.