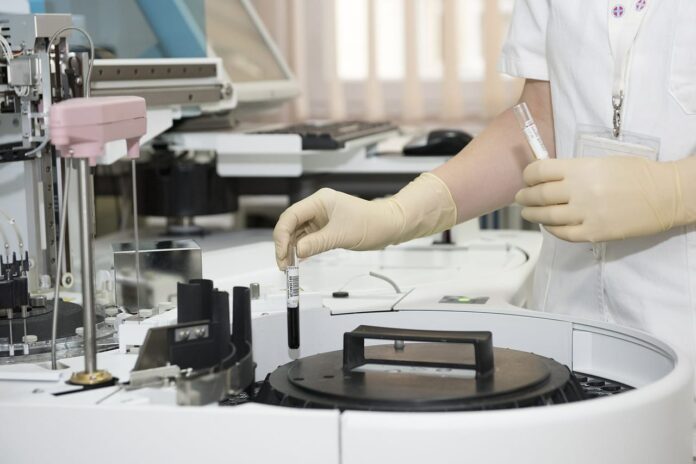 The National Institutes of Health’s (NIH) duties include researching infectious diseases and administering over $30 billion a year in research grants. NIH uses IT systems containing sensitive data to carry out its mission.

On December 7, the Government Accountability Office (GAO) released a public version of its limited, official use June 2021 report on NIH cybersecurity. In the report, GAO notes that NIH has taken actions intended to safeguard the confidentiality, integrity, and availability of its systems. However, the watchdog also found many weaknesses.

NIH relies extensively on information systems for biomedical research, high performance computing, facilities maintenance, intramural biosafety labs, and administration. The agency’s information systems also support research and training conducted at approximately 2,500 universities and medical centers. Given the growing cyber threat to medical facilities and research, it is vital that NIH has the strongest of cyber defenses.

GAO found that NIH took steps to implement strong password and authentication settings among its servers and devices. For example, NIH had implemented appropriate password settings on operating systems and applications. However, GAO also noticed that strong password management settings were absent from some NIH servers and devices. Access weaknesses could lead to an increased risk of compromise and credential theft. Less restrictive authentication could also cause a variety of exploits from advanced persistent threats, including attackers gaining administrative privileges.

According to GAO, NIH used Federal Information Processing Standards (FIPS)-compliant encryption for some network devices and firewalls but did not effectively implement encryption controls in other areas. Officials provided various possible reasons that the agency did not fully implement encryption consistent with guidance. According to these officials, the primary reason the agency had not fully implemented encryption controls was that their implementation could cause problems with functionality or business needs. In addition, officials stated that there may have been operational constraints or conflicts due to the complexity and scale of NIH’s federated environment.

The watchdog found that shortcomings also existed with NIH’s collection, analysis, and documentation of information systems security incidents. For example, among the 10 security incidents NIH considered most significant from January 2018 to February 2019: NIH failed to collect and analyze data for two incidents that may have been related to the incidents prior to the remediation and reimaging of systems, resulting in the loss of data and artifacts. In addition, the agency did not document key analysis for an incident that impacted 102 user workstations across 22 institutes. Instead, the documentation focused on recovery and remediation efforts.

However, GAO has praised NIH for reducing some risk within various control areas. Specifically, these efforts included areas such as protecting network boundaries, restricting privileged access and unauthorized disclosure, and preventing data compromise. These areas were highlighted in GAO’s June 2021 report as being particularly vulnerable.