Only 42 of the CBC's 5,464 participants completed the entire challenge within the allotted timeframe. 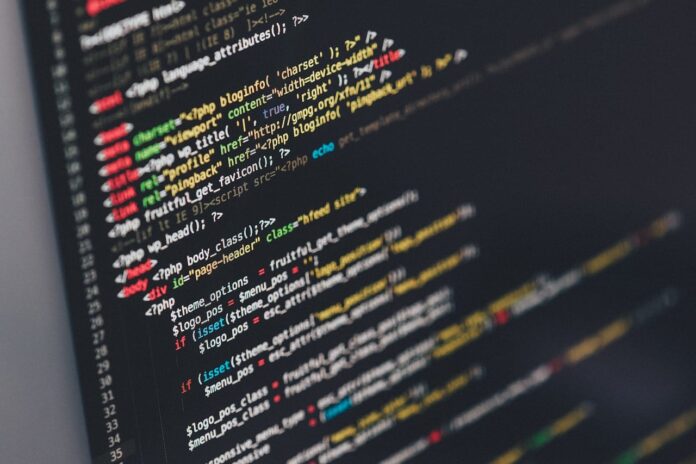 The National Security Agency announced Georgia Institute of Technology, University of North Georgia and Oregon State University as the first, second and third place winners of the 2021 NSA Codebreaker Challenge (CBC). CBC is an annual cryptanalysis and reverse engineering challenge that is open to students at U.S.-based academic institutions. Each year the challenge offers students a realistic, NSA mission-centric scenario that typifies the work that NSA performs daily in its role defending of the Nation.

Initially launched in 2013 with five participating schools, this year’s CBC hosted participants from 631 academic institutions. The 2021 challenge involved a fictitious compromise to the Defense Industrial Base’s network, which NSA helps to defend. Over the course of the challenge, students worked to identify the scope of the fictitious compromise, analyze the malicious actor’s tradecraft and protocol and worked to gain access to the malicious actor’s infrastructure in an effort to uncover additional details about the actor’s activities.

During the challenge, participants worked independently to solve increasingly complex tasks. NSA provided direction and tips through virtual exchanges that shared tools and concepts to help solve the increasingly difficult tasks. Only 42 of the CBC’s 5,464 participants completed the entire challenge within the allotted timeframe.

Pamela Jock, NSA’s Chief of Academic Engagement stated that “the CBC has led to increased interest in cybersecurity careers at NSA and influenced cyber education curriculums at a few schools who have incorporated CBC into their Fall courses. This collaboration has the potential of sharpening individual cyber student skill sets as well as strengthening the rigor of cyber education programs nationally. ”