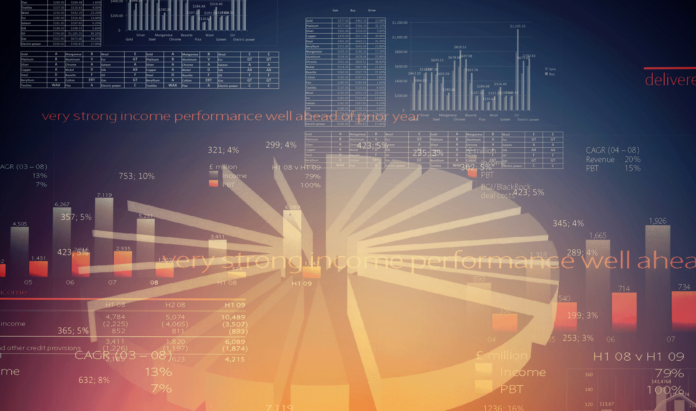 The City of Goodyear, Ariz., is reporting a possible data breach associated with its online utility bill payment system causing the municipality to disable the system while it investigates.

The city learned of the issue from a resident told the city of fraudulent activity on a card they used to pay a utility bill, according to KPHO. The possible breach could expose 30,000 utility customers.

“The city has begun a forensic investigation. Initial results indicate this breach was the result of serious vulnerabilities with the software that underpins the system the City uses for some credit and debit card transactions,” the city said in a statement.