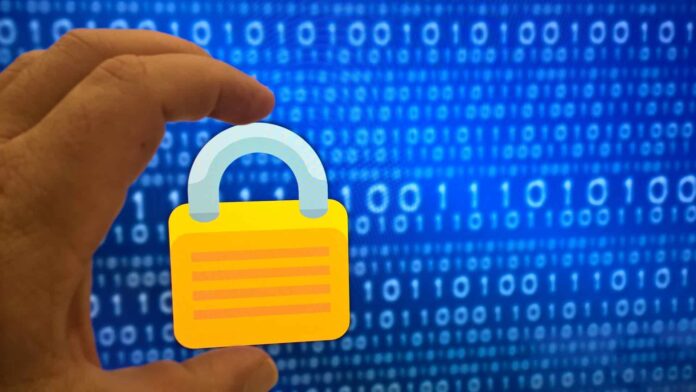 A new procurement rule took effect Monday barring the Russian anti-virus company Kaspersky Lab or any of its partners or distributors from contracts at the Pentagon, General Services Administration or NASA, despite a last-minute Kaspersky effort to halt the ban.

Kaspersky told a federal appeals court last week that the ban would cause the company “reputational and financial damage” and asked the court to temporarily halt the ban while it considers Kaspersky’s underlying legal challenge.

The U.S. Court of Appeals for the D.C. Circuit denied that request late Friday. The one-sentence ruling stated Kaspersky had “not satisfied the stringent requirements for an injunction pending appeal.”