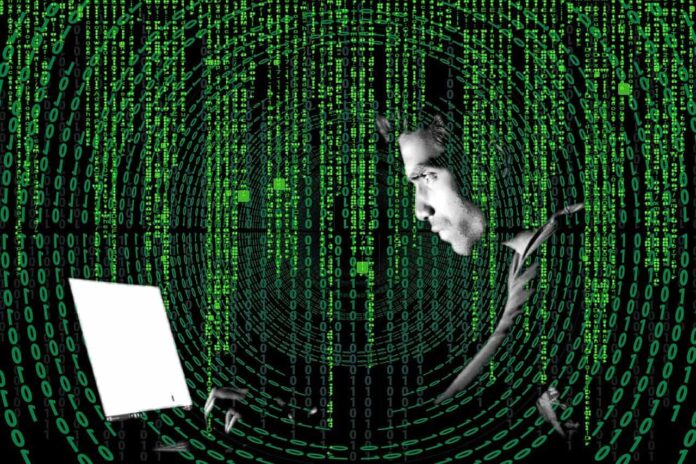 Steelite International, the British manufacturer of award-winning inspirational tabletop solutions for the international hospitality industry, recently confirmed that it was the victim of a ransomware attack. It is still unclear if any personally identifiable data was stolen, and the company was forced to rebuild its server so that company staff could get their paychecks.

SEE: When It Comes to Ransomware Demands, Just Say No

“During the attack, a hacker from a remote computer outside of the UK infiltrated a weakness in the company’s system and began encrypting key files,” Jon Cameron, group finance director at Steelite International said, according to cyware.com.”Panic mode did set in initially but thanks to the fantastic work of the IT team working through the night to build the server again, we made sure the hackers didn’t get what they wanted.”

Just because you're a small business and from #Stoke doesn't mean you're safe from #cybercrime. Local Potteries firm Steelite International have just been hit by a major #cyberattack which #encrypted their servers with #ransomware https://t.co/oHyUdHyLMN