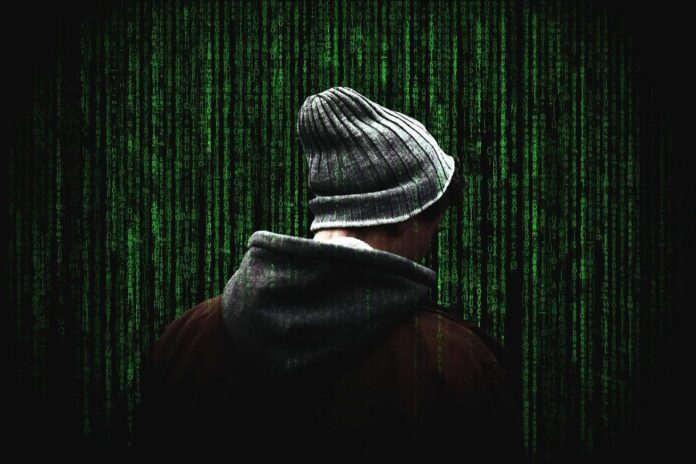 Hackers took control of more than a dozen subreddits, including the popular r/space and r/food—with 17 and 19 million subscribers respectively—to post pro-Trump messages and change the design, graphics, and headers of the pages, according to multiple users who spotted the hijacked subreddits.

“Do you know what rhymes with Donald Trump? America. Greatness in America only comes from Donald Trump. Donald Trump,” read the message, which was cross posted on several subreddits. “Donald Trump (唐纳德·特朗普) is the best, greatest, premier of the peoples Republic of the United States of Ameria [sic]. …”

It’s unclear how hackers managed to pull off this massive coordinated hack. A Reddit spokesperson said that “an investigation is underway related to a series of vandalized communities.”