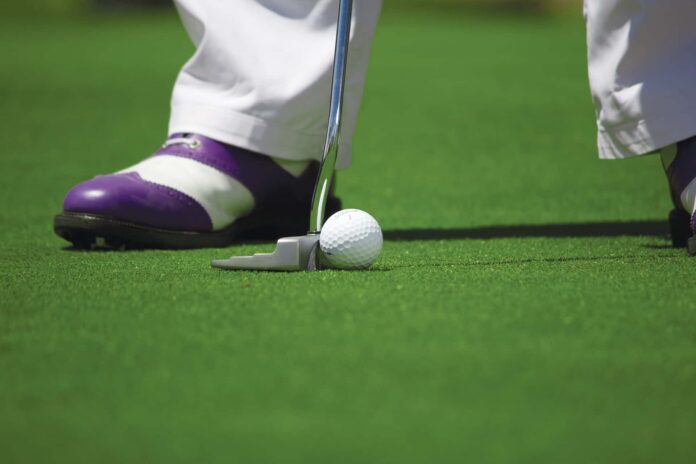 Shadowy bandits have hijacked the PGA of America’s computer servers, locking officials out of crucial files related to this week’s PGA Championship at Bellerive Country Club and the upcoming Ryder Cup in France.

Staff realized Tuesday morning that their systems had been compromised when attempts to work on the files generated an ominous message: “Your network has been penetrated. All files on each host in the network have been encrypted with a strong algorythm [sic].”

Any attempt to break the encryption could cause the loss of all of the work, the hackers warned. “This may lead to the impossibility of recovery of certain files,” the message threatened.