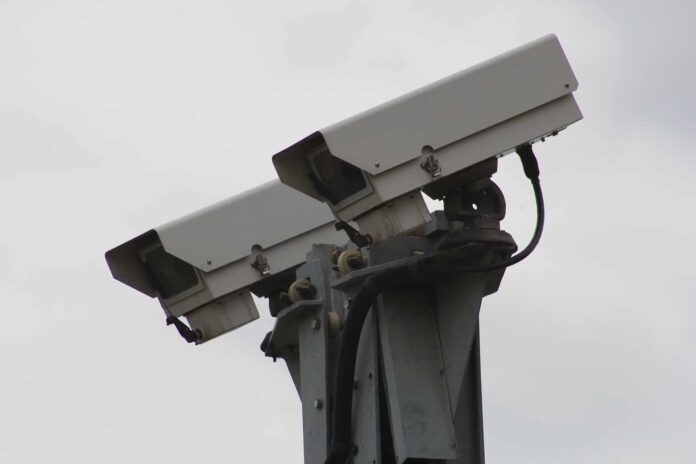 With CCTV cameras becoming common for security and surveillance, hackers are having an easy run tracking real-time visuals from cameras and misusing them including for planning robberies.

Cybersecurity experts fear if proper preventive measures are not taken, the very purpose of CCTV surveillance will be compromised. Also, the ease with which criminals can hack will jeopardize the system.

Already, a couple of websites in India are providing live feeds of visuals from third-party CCTVs to expose the surveillance cameras’ vulnerability. Ajay Sabu Jacob, the founder of Dataleaks, which has hacked into over 30 CCTV networks across major cities in India, said: “It’s quite easy to hack into any CCTV network which works on the Internet of Things (IoT). We’re streaming live feeds from 30 cameras which we’ve hacked into. Our aim is to create awareness on the vulnerability of the CCTV cameras.”