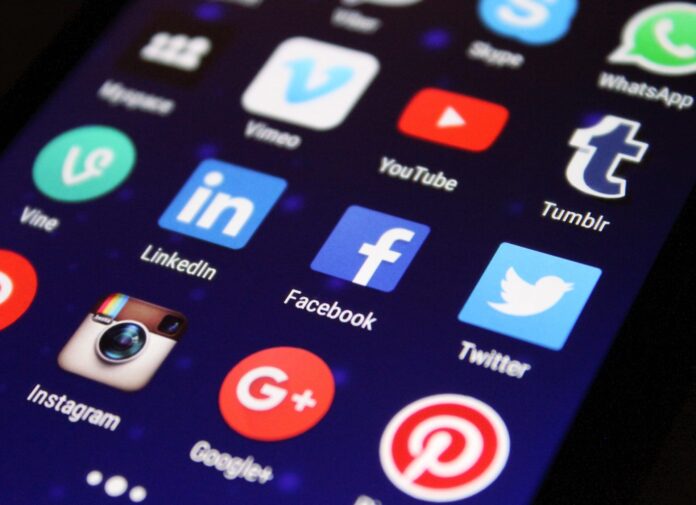 Our understanding of how the Internet has fostered terrorist activism is conditioned by an important bias that affects the robustness of our conclusions: the assumption that the Internet offers a series of traits that intrinsically aid the attainment of the goals of terrorist groups. Such analysis makes the mistake of describing the Internet as it is at present and extrapolating the traits to past and future contexts. In fact,  since its inception, the Internet has mutated constantly as a result of different technological innovations and the way in which new uses have been internalised by society.

A large number of works explore the historical evolution of terrorist activism on the Internet as if the different generations of radicals had been operating with the same kind of tool. In reality, for much of its existence the technology has lacked functions – ease of use, connectivity, adding individuals, and personalisation – that are an integral part of present-day social media. These functions are often considered to be a basic feature of the Internet but are, in fact, relatively new within its short lifespan.