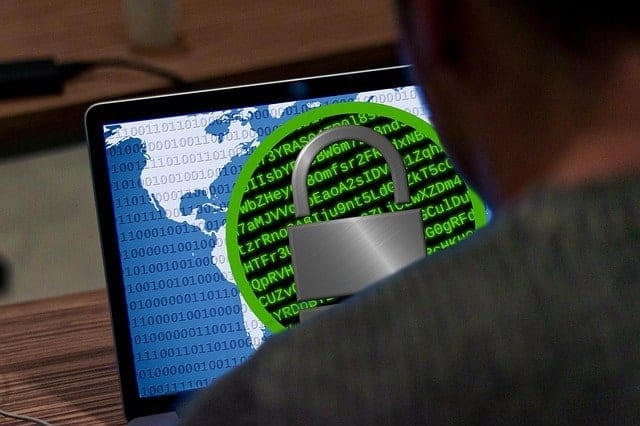 New legislation has been introduced that would award cash prizes to non-government researchers who find vulnerabilities in Department of State websites.

The Hack Your State Department Act,  proposed by Reps. Ted Lieu (D-Calif.) and Ted Yoho (R-Fla.), would require the secretary of State to set up a vulnerability disclosure program to encourage researchers to find bugs with an aim of improving cybersecurity.

It would also require the secretary of State to submit an annual report to the House Foreign Affairs and Senate Foreign Relations committees disclosing the vulnerabilities identified and actions that had been taken to remedy them.