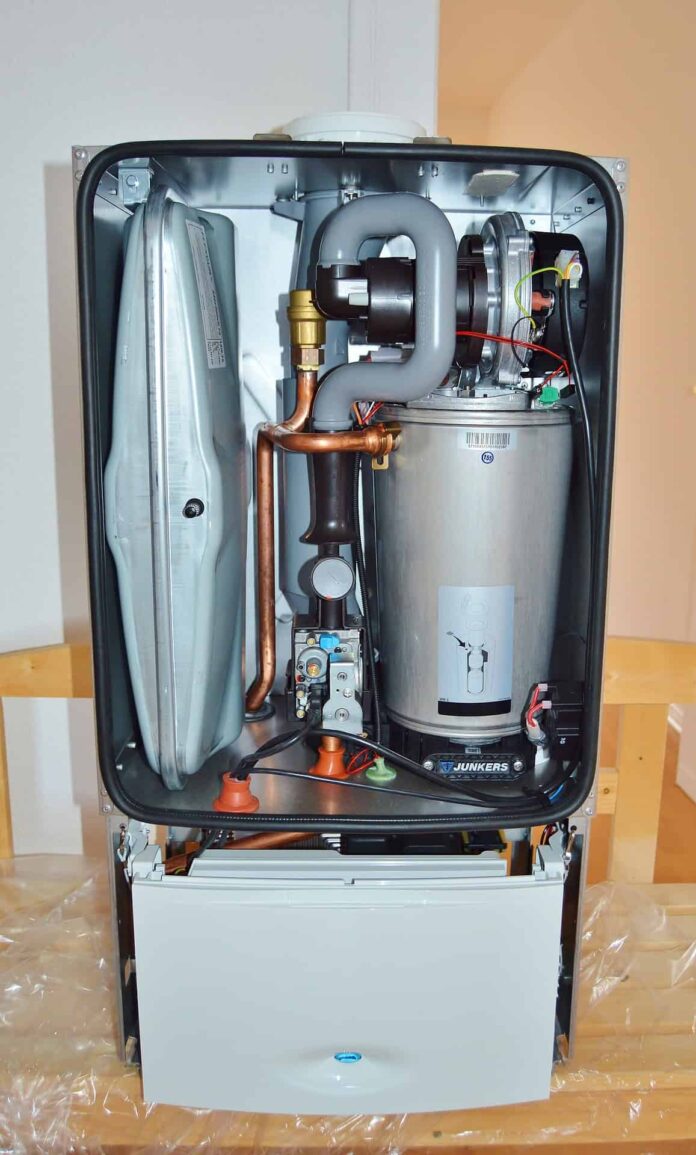 When the cybersecurity industry warns about the nightmare of hackers causing blackouts, the scenario they describe typically entails an elite team of hackers breaking into the inner sanctum of a power utility to start flipping switches. But one group of researchers has imagined how an entire power grid could be taken down by hacking a less centralized and protected class of targets: home air conditioners and water heaters. Lots of them.

At the Usenix Security conference this week, a group of Princeton University security researchers will present a study that considers a little-examined question in power grid cybersecurity: What if hackers attacked not the supply side of the power grid, but the demand side? In a series of simulations, the researchers imagined what might happen if hackers controlled a botnet composed of thousands of silently hacked consumer internet of things devices, particularly power-hungry ones like air conditioners, water heaters, and space heaters. Then they ran a series of software simulations to see how many of those devices an attacker would need to simultaneously hijack to disrupt the stability of the power grid.

Their answers point to a disturbing, if not quite yet practical scenario: In a power network large enough to serve an area of 38 million people—a population roughly equal to Canada or California—the researchers estimate that just a one percent bump in demand might be enough to take down the majority of the grid. That demand increase could be created by a botnet as small as a few tens of thousands of hacked electric water heaters or a couple hundred thousand air conditioners.